South Indian film star Namitha joins BJP The actor joined the party in the presence of BJP working president JP Nadda. She was accompanied by her husband Virendra Chaudhary.

Earlier, the actress had taken up membership in AIADMK . The actress joined the BJP on her resignation. Namitha was the star campaigner of AIADMK in the Lok Sabha elections.

Radha Ravi joins BJP with Namitha Radha Ravi, who entered politics through the DMK, later joined the AIADMK in the year 2000 with Jayalalithaa. Returning to the DMK again in 2017, Radha Ravi left the party and joined the BJP. 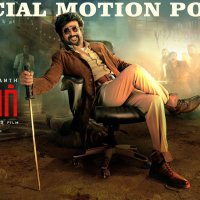